“I like on the table, when we're speaking, the light of a bottle of intelligent wine.”

In a privileged position, on one of the highest hills of Agliano Terme, right in the heart of those wine-growing landscapes of Monferrato, Langheand Roero declared a UNESCO World Heritage Site in 2014, Silvia together with her husband Daniele Nori and her brother Giovanni own the Azienda Agricola Castagnero.

13 hectares of land dedicated to the production of wine, cereals, fruit trees and hazelnuts.

Here, Silvia also has an Agricultural/CraftBrewery which creates Birra Edfil and welcomes tourists, travelers and lovers of good food in her “C’era una Volta (Once upon a time)” Farm Restaurant.

2 Hectares of Barley and Hemp 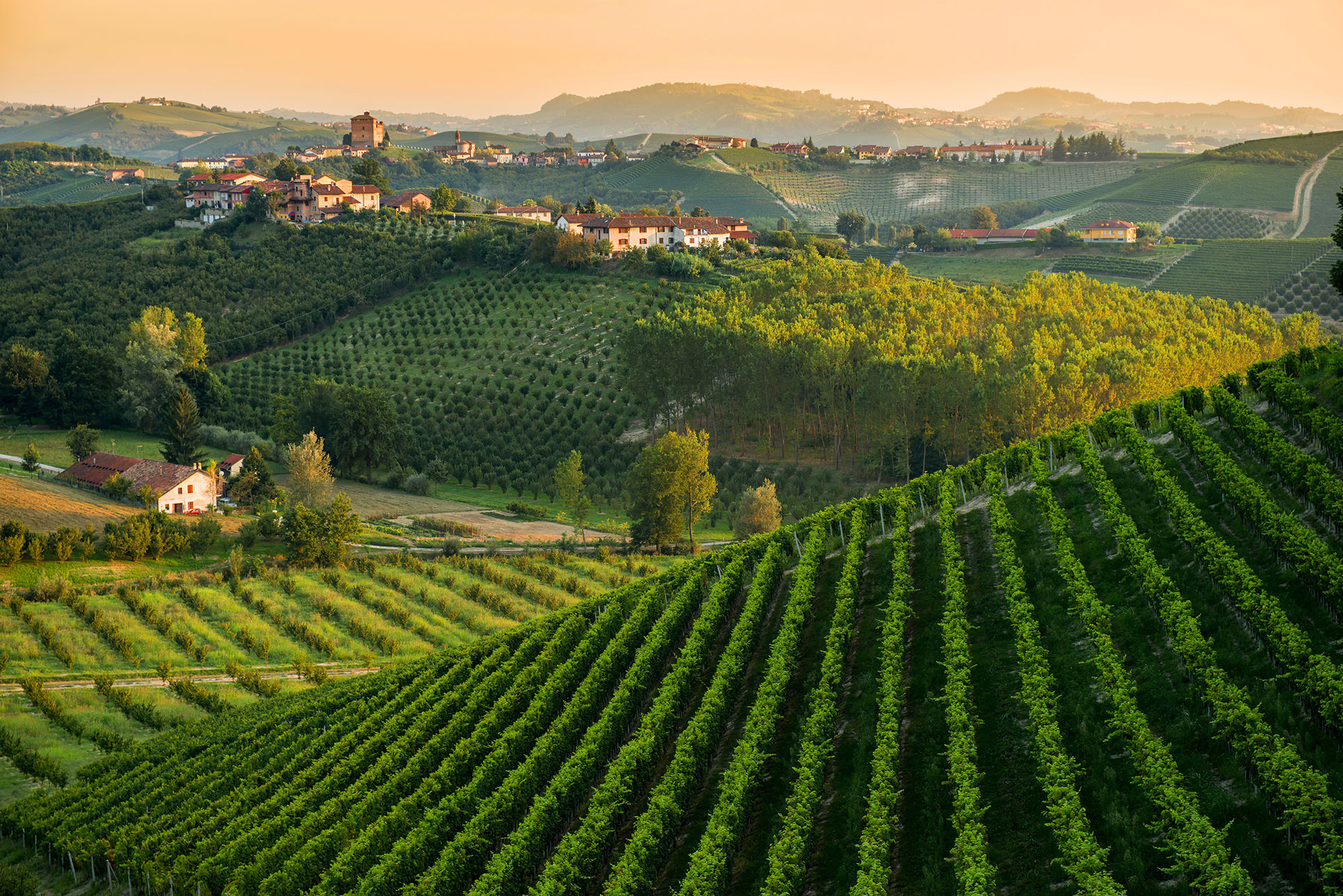 A history of family, land and tradition, that of the Castagnero family, which has its roots back in time. The vineyards and land in fact belonged to Silvia’s grandmother, Irma’s great-greatgrandmother.
As time went by, Silvia inherited the farm from her father Giuseppe, a lover of Barbera and a passionate wine producer.

In 1995, together with her husband, she started the restaurant business in the old family farmhouse.

A few years later, however, the restaurant was moved to a neighboring cottage. Purchased as a ruin in 1999, the building has undergone skillful restoration and conservation works, which have been able to restore the charm and atmosphere of the past. Today it houses the kitchen, a dining room with 45 seats and the seven bedrooms of the farmhouse.

And the name of the farm, “C’era una Volta”, was chosen in honor of this portion of Piedmont and is the symbol of the events that the Castagnero family has lived and continues to live, for the past 250 years.

Memory, respect for the territory and for the agricultural and winemaking tradition of this land, accompanied by a pure vocation for hospitality and catering, have always been the pillars on which Silvia’s philosophy is based.

In fact, it is no coincidence that some Castagnero wine labels, read the dedication “A te (To you)”: it is the promise made (and kept) to Silvia’s father Giuseppe, to keep the farm alive and running!

THE WINES, THE PRODUCTION 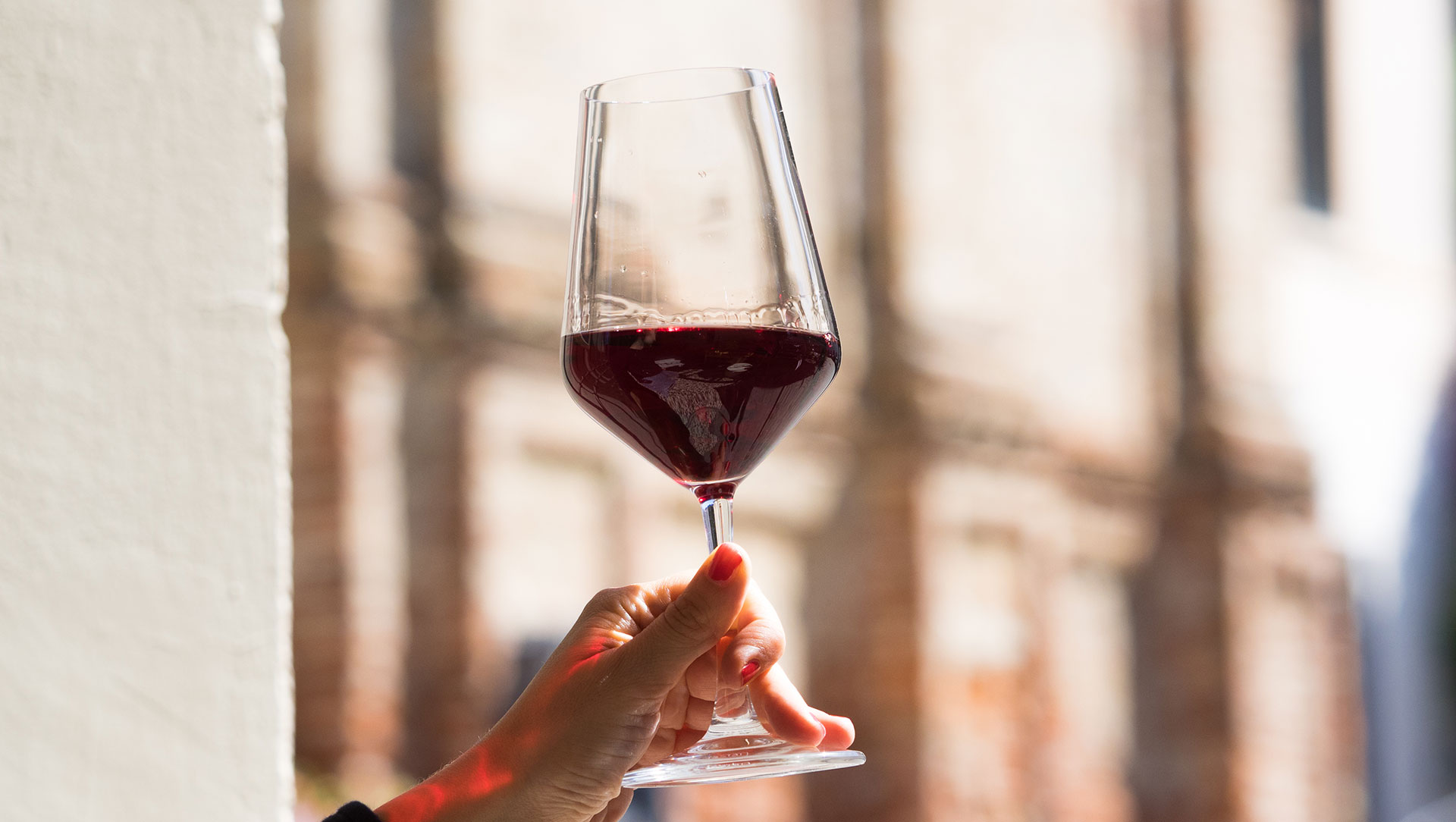 The Castagnero farm is spread over 13 hectares of land. Of these, 8 hectares are dedicated to vineyards with native vines of Barbera d’Asti, Grignolino d’Asti and Cortese; 2 hectares are intended for the cultivation of barley and hemp used for the production of beers; the remaining ones, host fruit trees, hazelnuts and wood plots. In the Langhe, the family also owns a small Alta Langa vineyard, where they grow Pinot Noir.

The farm’s cultural history dates back to the early 1900s, when the first Barbera vines were planted. Initially, wine production was limited to the needs of family and friends. However, during the nineties it was decided to open up to the market, while maintaining the most rigorous respect for the vineyards, wine and the characteristics of the soil and nature.

Thus, the production of Barbera is flanked by two other typical Monferrato vines: Grignolino: «the red wine – as Silvia says – that best expresses the character of the Monferrato inhabitants, with its marked tannins and that mixture of scents of Rosehip, berries, sage, spices and dry fruits» and Cortese.

Cellar and vineyards are located on one of the highest points of Agliano, around 250 meters above sea level. The property is therefore called the “Casa del Bric”, the House on the Hill. The “vigna d’la cioca“, or the bell vineyard, is the oldest. It is over 100 years old; the variety is Barbera and is protected by a large walnut tree that stands out in the center. Thousands of years ago, right here, there was the sea that helped to form soils rich in precious elements and minerals.

Perfect with dishes and grilled white and red meats, stews, roasts and poultry.

The name of this wine refers to the Piedmontese expression used to express Amazement and Goodness.

The name of this wine refers to the Piedmontese expression used to indicate an elegant, distinct person.

This Barbera in Purity DOCG is one of the latest appellations and can only be produced in the surroundings of Nizza Monferrato.

The name of this wine is the nickname with which Giuseppe, Silvia's father, called her mother.

WHERE TO FIND US

Lastudioicon-b-facebook
Tripadvisor
By appointment it is possible to visit the vineyard and the cellar and book a wine tasting accompanied by a tray of Piedmontese tapas.